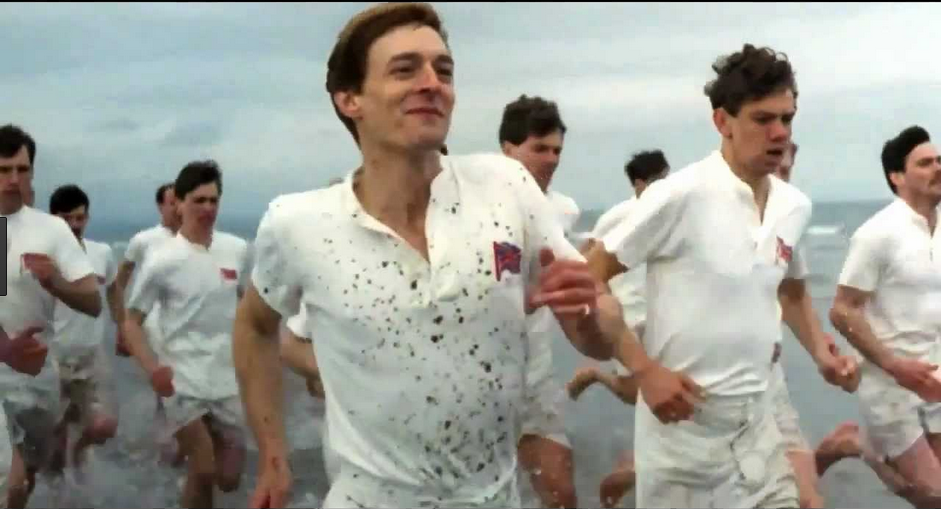 Dear Members,
INTRODUCING THE WORLD FILM SHOWCASE . . . AND YOUR PART IN IT

This newsletter is for those members who've taken a special interest in The British Filmmakers Alliance and have recognized that together we've been on what some may call a mission, others a journey, an endeavor, or a race, to try and create an arena for our talent, to shake up the system so that it works for 'us' as well as those writers, filmmakers, actors and artists, already considered bankable. To start a quiet rebellion and gentle revolution and call into aliveness changes that could have a positive impact on us all. So that the talent we were born with can mean something, contribute something, have its worthy and rightful place in the world. And so the world no longer misses out on the films and careers that currently go unrealized.

For those of you who've come this far with us . . . would you be willing to take a step further?

We've shared a common vision and goal, all of us battle-weary and defeated by the sheer impossibility and frustration of it all. We, like you, often find ourselves crushed, dejected and wondering, 'how do I find the strength to get up again and give it one more try?' We, like you, often ask ourselves 'Where is it going to come from? That power that will allow us to see the race through to the end?'

We've talked a lot, and written many newsletters, and received wonderful emails back from you. We've made our first feature with a largely unknown cast, in order to prove how exciting it can be to see new talent come through. We've Tweeted and Facebooked and pounded on the proverbial doors in the name of all those unsung heroes who keep believing and keep fighting when the whole world (and their families) thinks them crazy. We've raised our glass to them and said 'Here's to the crazy ones. The ones who see things differently'.

We've probed and delved deeper. Through the filming of 'Fires we're Starting…' I've asked a lot of question, heard a lot of answers and shaken my head in sympathy with those of you with tales to tell of just how soul destroying it can be when you're born with a talent and a passion strong enough to erupt through the universe but found nowhere for that talent to go and no authority, system or convention to stand in respect of that talent and say 'Yes, I too believe this is the race you were born to run.'

Now the time for talking is over.

This year we launch The World Film Showcase. A distribution platform, film festival, film market, outlet for talent, for projects. . . and more.

For an in depth look at all the World Film Showcase will comprise please visit this link for our downloadable brochure:

Where do you, our members, come in?

Over the coming months we'll be searching this vast but ever reachable planet of ours for a selection of the best actors, filmmakers, writers, films and 'yet to be made' projects from the world-wide film making community.

We're aiming to uncover the extraordinary. Those rare and exceptional individuals who deserve their chance to show the world what they can do. They will become the selection of actors, writers, filmmakers and films celebrated and promoted at the first ever World Film Showcase at our opening this year.

Could you, your work, your future project, or someone you know of, be one of them?

Please read through the brochure and let us know if you would like to submit yourself, your project or someone you know before we widen our horizons.

If you feel it appropriate send whatever details, clips or work you'd like us to look at to:

This email address is being protected from spambots. You need JavaScript enabled to view it.

Remember to be clear about which of these categories you're entering into:

Project – any yet to be made film for which you have a marketing campaign i.e. a crowdfunding initiative in mind. Please note not just scripts – you'd need to apply as 'filmmaker' under the screenwriter sub-category.

This is a one of chance for you to submit as little or as much as you would like. Going forward we'll be looking further afield and when the World Film Showcase launches entries will be accepted in an official capacity.

Please note this one off offer is open to all our members – from the UK and beyond. And if you want to nominate a non-member because you feel their work or talent is something special please do so. Remember you can nonimate yourselves and others.

Be proud of what you were put on the earth to achieve and the lonely path you may have walked so far in an attempt to achieve it. Only others who have run the same race will recognize the courage required.