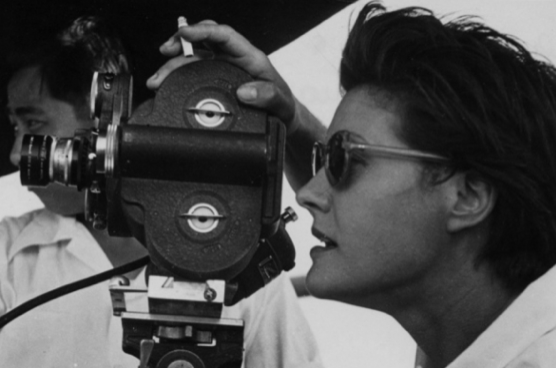 Waiting for Liz...
Words for Actors