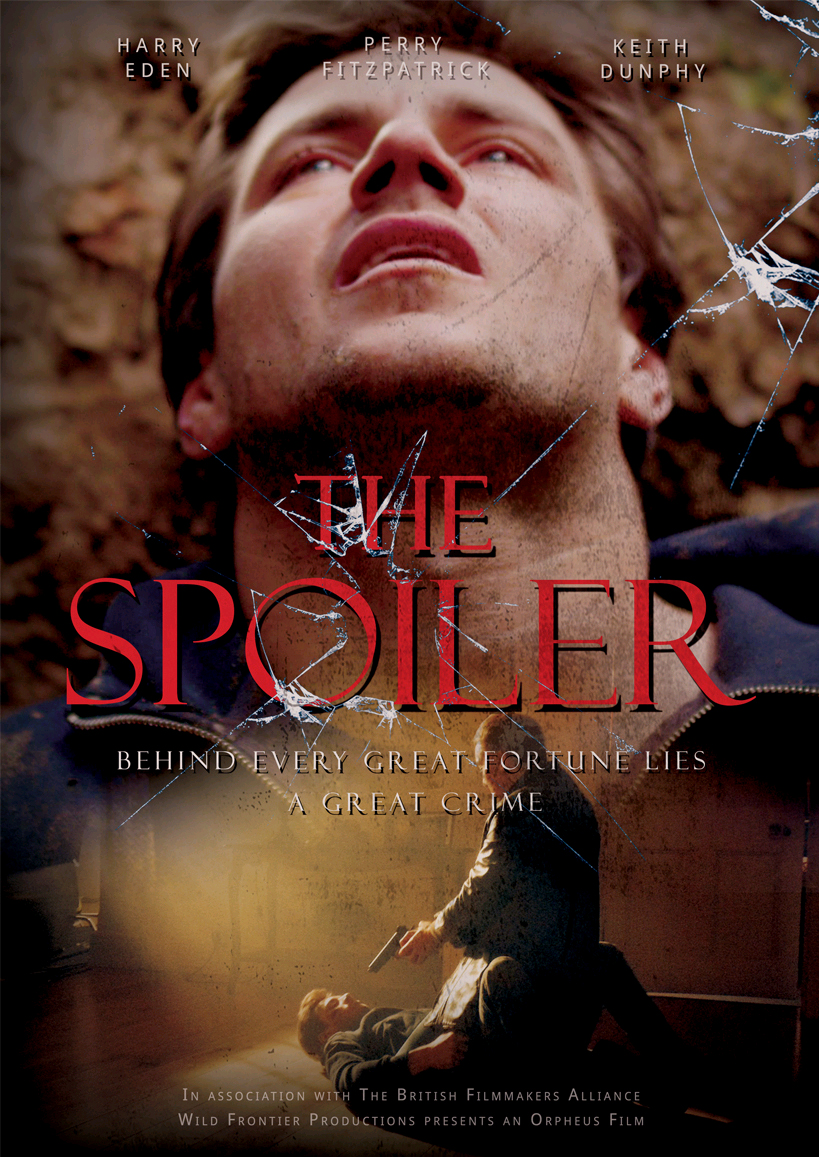 The BFA’s launch feature, available now at the World Film Showcase
Across this side of the Atlantic legends such as Francois Truffaut and Jean-Luc Goddard would found the French New Wave and the concept of the Auteur Theory. In 1995 Lars von Trier’s Dogme Manifesto would enforce a new strand of cinema returning to the traditional values of story, acting and theme. Also in the 90s, the American Film Movement would see films rival studio output in terms of technical quality, and surpass them in terms of substance and style, reigning in a new spirit of cinema and the careers of Quentin Tarantino, Paul Thomas Anderson, Wes Anderson and Robert Rodriguez to name a few.

There is no reason why we, as filmmakers ourselves, cannot bring about our own changes and make our output mean more in both the industry and to the audiences we hope to reach. But that means fearless hard work on our part, it doesn’t mean resorting to blame, directed at either each other, the government, the system or other filmmakers and actors who have gone on to achieve success.

The many arms of the BFA and the World Film Showcase are designed to work as one interlinking and ever evolving model – the nucleus of a World Film Movement which aims to allow the talented to come through and seeks to create opportunities for filmmakers and actors, rather than making money from them.
Over the course of cinema’s 100 year plus history filmmakers themselves have been the most instrumental figures responsible for bringing about the great ‘changes’ which led to more diverse films and new tastes and interests in the art as well as better standards and conditions for artists and actors.

As far back as 1910 a new movement was made by independent filmmakers who fled from New Jersey and the stranglehold of the Edison Trust to Northern California. Combined with the defiance of the Biography Company and director DW Griffiths who broke away from the rigors of the MPPC (Motion Picture Patents Company) and made the first ever Hollywood movie on a back lot, their courage set in place what would become the Hollywood Studio System as we know it today.

As time progressed and the art and the technology behind it advanced, more and more filmmakers would take the medium in new directions; in 1919 four of the leading figures of the golden age of silent cinema (Mary Pickford, Charles Chaplin, Douglas Fairbanks and DW Griffiths) would resist the studio system to form United Artist the first Independent Film Company and one which remains a major player today. Roger Corman started the major boom in independent B movies in the 1960s and created a sweeping body of work, despite its sometimes dubious quality, he’s considered a hero by his peers to this day. In 1968 George A Romero picked up the mantle reigning in a new trend for intense, uncompromising horror with Night of the Living Dead. 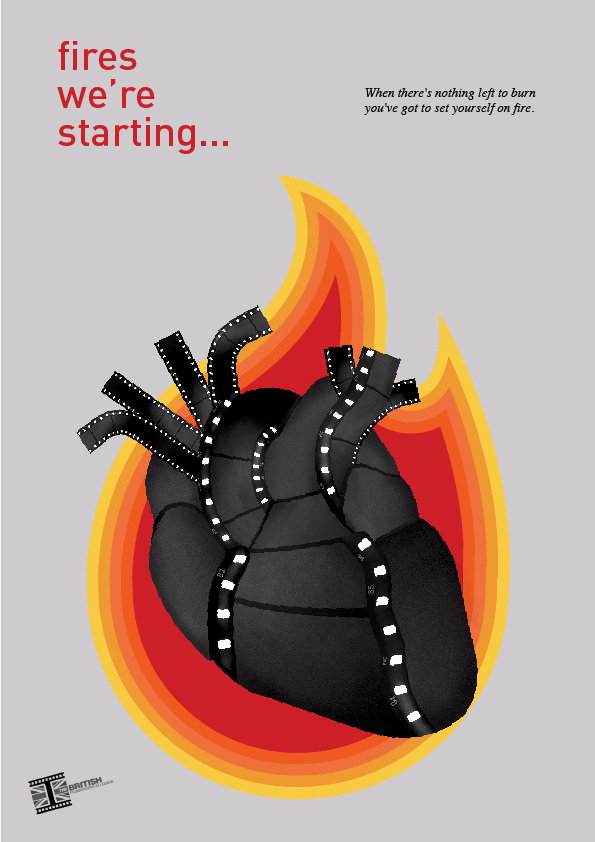 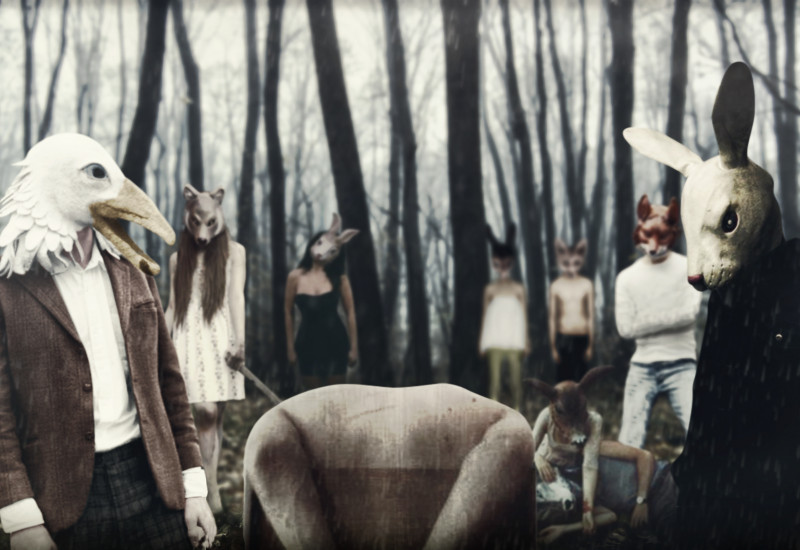 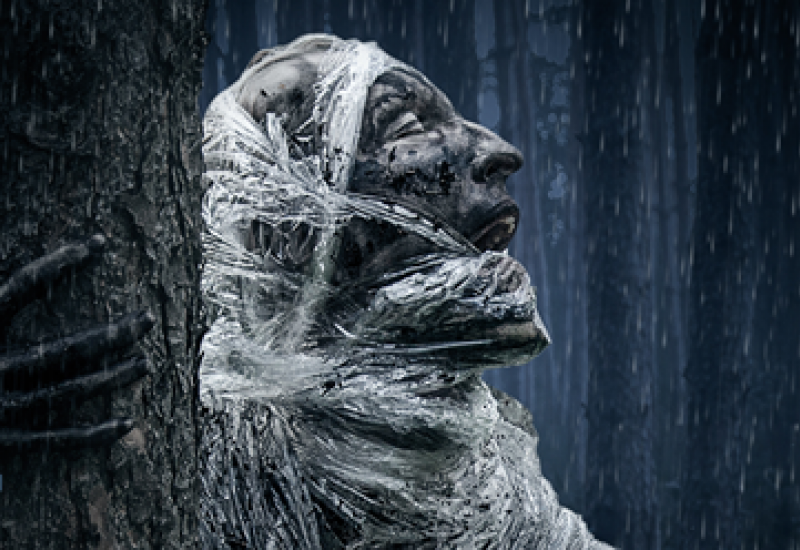 Together, those combined elements comprise: 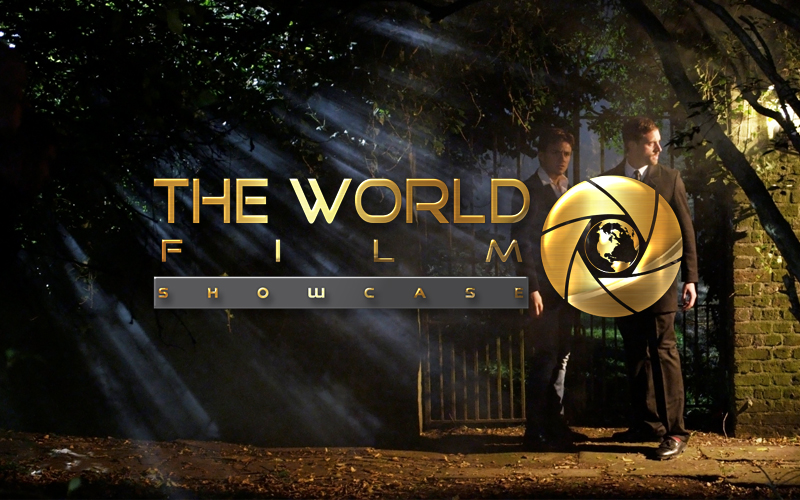 Visit us now to find out more

A film festival, marketplace and distribution platform allowing filmmakers the opportunity to make deals, gain accolade and find a financial return for their work.
Find out more 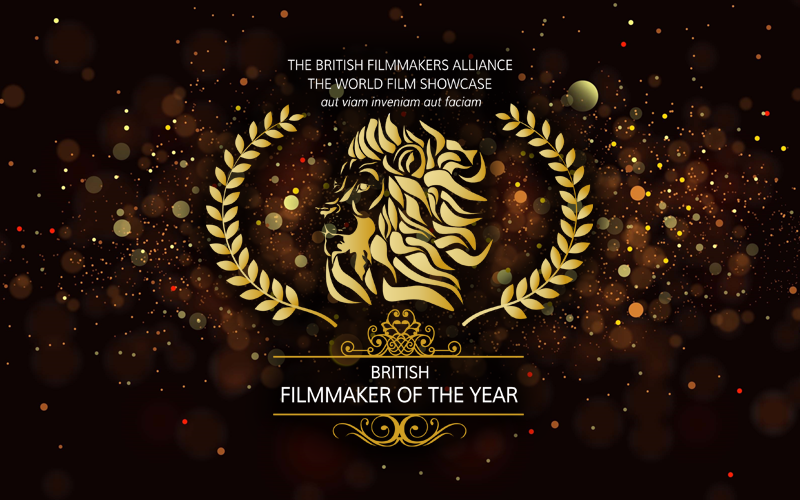 Voted for by our peers, a set of awards to mark out the most exciting and wildly talented filmmakers, actors, films and yet to be projects.
Find out more 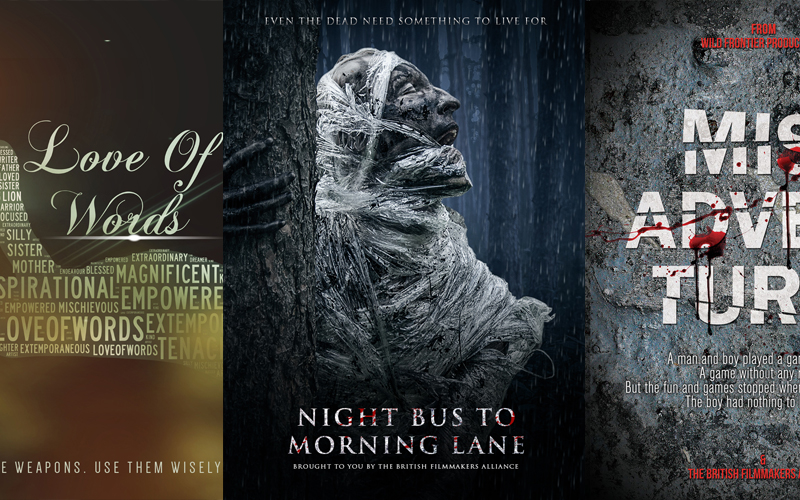 Contributed by Wild Frontier Productions, a slate of screenplays to form a set of original, diverse and profound projects to allow filmmakers and give actors the chance to make their mark.
Find out more 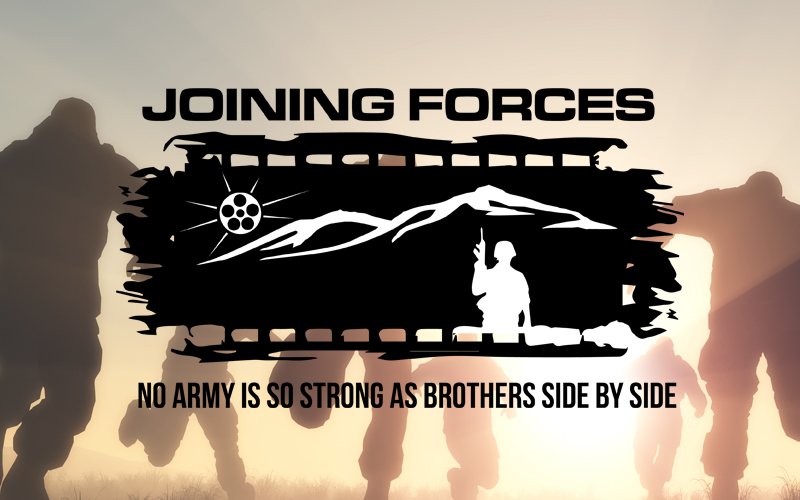 British Thursdays, First Look Finance, The Entrepreneurial Filmmakers Club and the Joining Forces Campaign; a set of initiatives created to maximise the potential of filmmakers talents while bringing benefit to other parties; charities, businesses, social enterprises and artistic sectors.
Find out more